With the "closure" of overseas countries, the collapse of aircraft, the suspension of sea transport, the disruption of supply chain, the cancellation of business negotiations, the domestic foreign trade enterprises generally suffered more serious difficulties than the 2008 financial crisis -- a large number of orders to cancel, no orders to receive, no work to reply.Currently, 20 percent of orders are for delayed shipments and 30 percent are for delayed production.

Overseas chemical companies have also been affected as the outbreak has accelerated.The closure of more than 60 countries led to the shutdown of many overseas raw material suppliers and the disruption of the global supply chain.India's prime minister Narendra Modi has announced that the country will be locked down for three weeks from 25th March.Planes, trains, buses and subways were all suspended, and border crossings between states were closed.The move will undoubtedly have a significant impact on the domestic chemical industry, which imports raw materials from India.

The impact of the global spread of the epidemic on the annual production and sales volume of the chemical industry in 2020 is estimated to be 5%-15%.Due to the long industrial chain of the chemical industry, the transmission takes a certain amount of time, and the reduction and improvement of the overall load require a certain period, so the actual impact time limit is much longer than the time limit of the epidemic peak.The spread and expansion of the international epidemic is bound to cause a great impact on China's industrial chain, supply chain and foreign trade export, which should not be underestimated.

France,Spain and other countries recently extended the period of the closure of cities, but also highlighted the severity of the epidemic.Professor of economics and finance at China Europe international business school Xu xiaonian said: after decades of globalization, China's economy has been inseparable from the world, and the world economy is inseparable from China.And the chemical industry will appear next industry insiders forecast, the export of chemical raw materials in April decreased by 30% -- 40%, more enterprises no order, no raw materials, had to stop work, it is time to test. 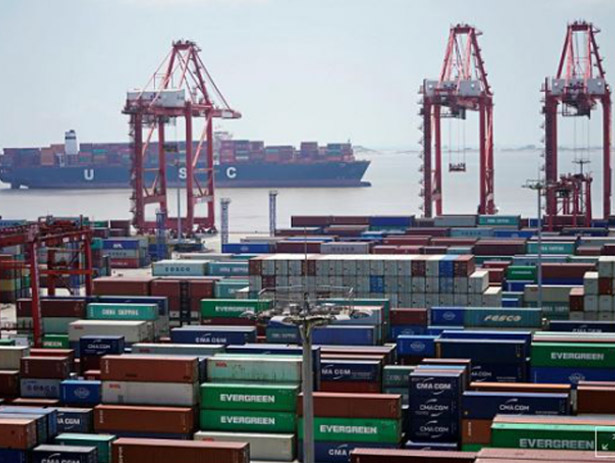